Housing Group To Invest Over £250,000 Into Community 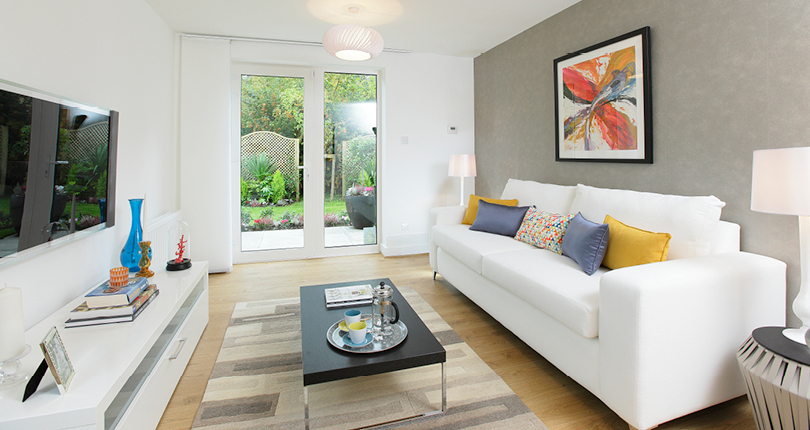 It has been revealed that a Fairview New Homes housing group is getting ready to launch an exciting new homes development next to Town Park in Enfield, pumping almost £300,000 into the community.

The project will comprise of 46 new 1, 2 and 3-bedroom apartments. Fairview New Homes is also set to invest £122,000 into education in the area, as well as giving money to local health services and a further £35,000 to cover the loss of a pay and display car park on the site where the homes are being built.

The new homes at Parkside will be less than half a mile from both Enfield Town and Enfield Chase railway stations and close to the Palace Gardens Shopping Centre, with several well-regarded local schools also nearby.

Jim Holliday, sales and marketing director for Fairview, said: “supporting and improving communities is of paramount importance to us with every development we build” he also added building work is progressing and they look forward to “welcoming our first residents to their new homes in August.”